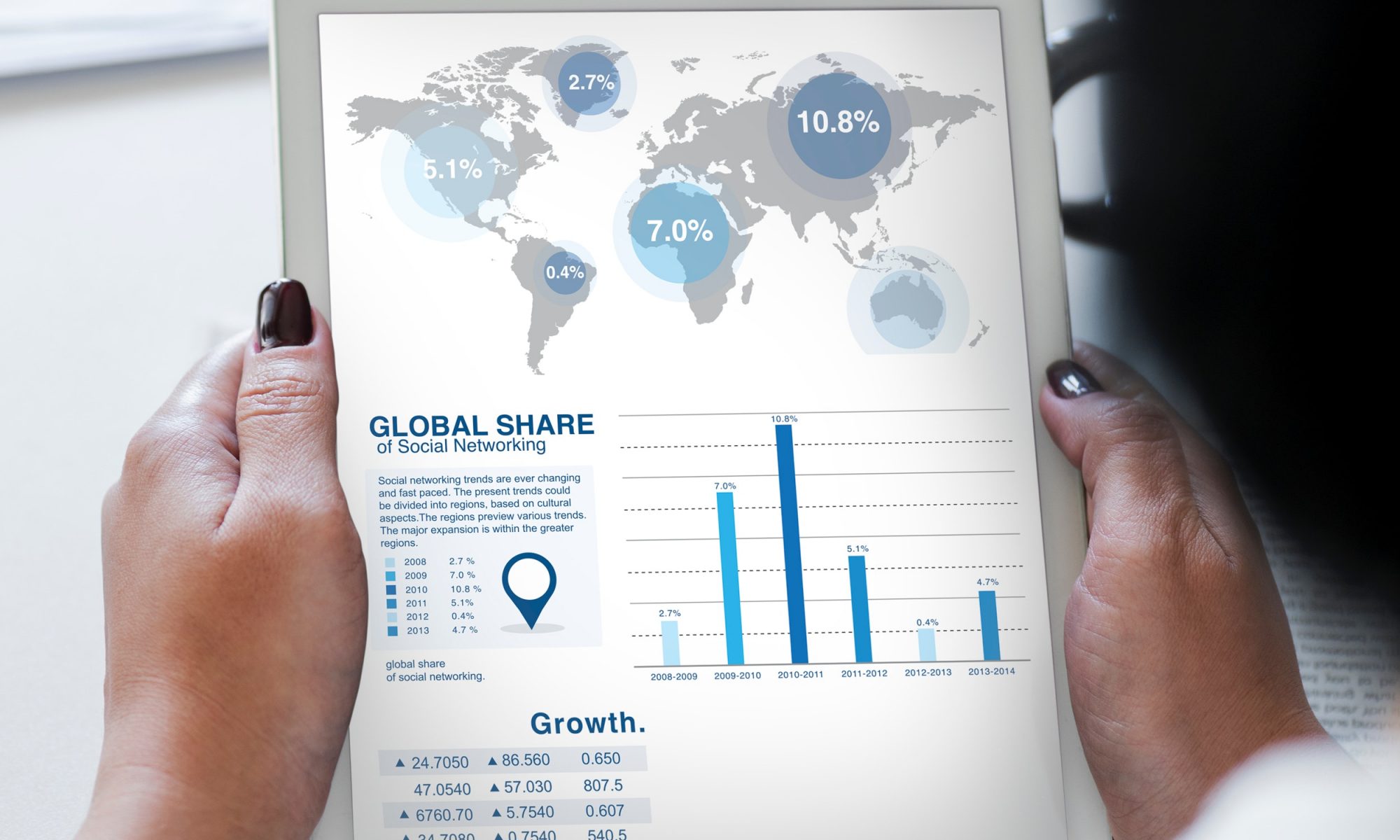 Why do startups choose different tasks when they hand out free cryptocurrency during airdrops?

Why isn’t there some standardized set of tasks that everyone follows?

The answer lies in the relationship between tokenomics and the token sale structure.

Unlike most cryptocurrency coins, utility tokens can fulfill many roles besides being a unit of value exchange. Tokens can be programmed to access networks, confer voting rights, and create products.

Without a careful alignment of tokenomics and the business model, blockchain startups are guaranteed to fail.

For instance, tokens are supposed to facilitate exchanges. However, if the tokenomics incentivizes hoarding, then no one will use that token. If the token is not circulated, it no longer has a function.

Similarly, if too few tokens are allowed into a market, it is hard to use those tokens for transactions. If the tokenomics model does not aim for wider distribution, tokenized transactions will not occur and the startup business will fail.

A token sale can have a number of objectives such as selling a fixed percentage of total tokens, guaranteeing that all buyers will get some tokens, selling tokens at market price, or raising a capped amount.

However, some of these objectives conflict with each other. A capped amount of tokens means not all buyers are guaranteed a token. An uncapped amount guarantees tokens for all buyers but that means the token price will be unstable.

When the token sale structure aligns with the tokenomics, the business model is more likely to be successful.

Airdrops occur as a part of the wider token sale structure.

Cryptocurrency airdrops are when Initial Coin Offerings (ICOs) or Token Generation Events (TGEs) release tokens into the wider community either for free or in exchange for small actions such as joining the startup’s telegram group.

Cryptocurrency airdrops are either active or passive. In a passive airdrop, tokens are released to any cryptocurrency wallet that already holds a certain amount of coins or tokens. In an active airdrop, anyone who wishes to claim tokens has to perform tasks. There is a wide overlap between the tasks performed in an active airdrop and the tasks performed for social media bounty campaigns.

A well-crafted airdrop aims to support the token sale structure.

It does this in several ways.

The marketing world revolves around the concept of “reach.” The “reach” of an message is the number of people exposed to that message. When a Facebook post exposes an ICO’s message to the world it counts as “organic reach.” When an ICO pays for advertising space, the exposure is counted as “paid reach.”

The organic reach of ICOs on Facebook is under 2%. That means that if an ICO has 10,000 followers, then only 200 users will see that post.

Before tokenomics is even possible, a token sale must be successful. That means getting investors. Anyone who goes through the trouble of claiming an airdrop has already shown they understand cryptocurrency and are interested in the ICO project. This makes them natural “leads,” people who are more likely to accept pitches to become an investor.

Another way to create leads is to task users with passing a “Know Your Customer” (KYC) process. In order for someone to invest in an ICO, they must pass the KYC requirements such as showing a photo ID.

If a lead has not already done this, then the ICO cannot gain any investment until it convinces the lead to go through the KYC process.

There is a reason that the people hired to moderate telegram groups are called “Community Managers.”

When a community is built around a coin or token, then the emotional bonds between members of that community will be inextricably bound to the cryptocurrency itself. A shared belief in the mission or purpose of a token can further cement that bond between users and product.

The value of a token is unimportant if no one is willing to buy the token. Whether or not a token can be easily sold or traded depends on its liquidity. If no one owns the token or wants the token, then the token cannot be exchanged for anything else. Even if everyone wants a token, it is only liquid if there are a large number of sellers for that token.

Good ICOs and TGEs do not choose airdrop tasks randomly. The tasks reflect the goals of the token sale structure. The goals of the sale structure are to support the tokenomics driving the token’s ecosystem. Tokens with different tokenomics models will require different airdrop tasks. Some tasks like joining a Telegram group accomplish multiple goals simultaneously (increasing reach, building community, building a userbase, etc). Other tasks like passing a KYC process are specific to particular goals.

If the goals of an airdrop do not reflect the token sale structure, then a successful airdrop may still end up being a waste of money.